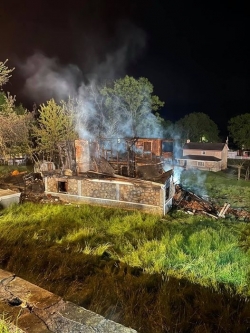 Just after 2am, the 1st alarm assignment was transmitted for reports of a house on fire in the 600 Block of Industry Road. Units arrived to find a dwelling well involved. Units remained on scene...
➜
1000 Block East Smithfield Street Elizabeth Township 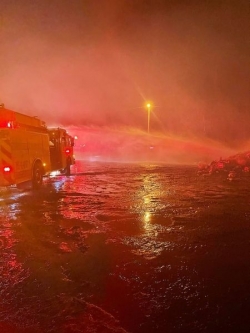 Just after 3am, #ETFD units were alerted to the 1000 block of East Smithfield Street in the Boston section of the township for reports of a garbage truck on fire. Upon arrival, units found a lar...
➜
Accident Versallies Boro 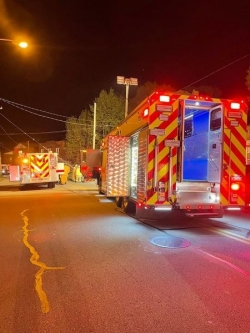 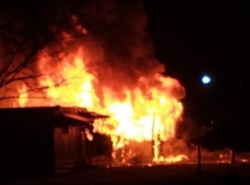 Just before 10pm last night, the structure assignment was transmitted for multiple calls of a working structure fire on Sahara Street in the #Blythedale section of Elizabeth Township. 140AST3 (Harn) was first to arrive and confirmed the working fire dispatch in a vacant structure. 140EN3 arrived within minutes of dispatch and secured a water supply and began suppression operations. Command reported the fire to be under control at 10:26pm. One firefighter was evaluated for a medical event while operating. Crews remained on scene operating through the night, with the last units clearing the scene just after 2am. The cause of the fire is under investigation by the Allegheny County Fire Marshal. 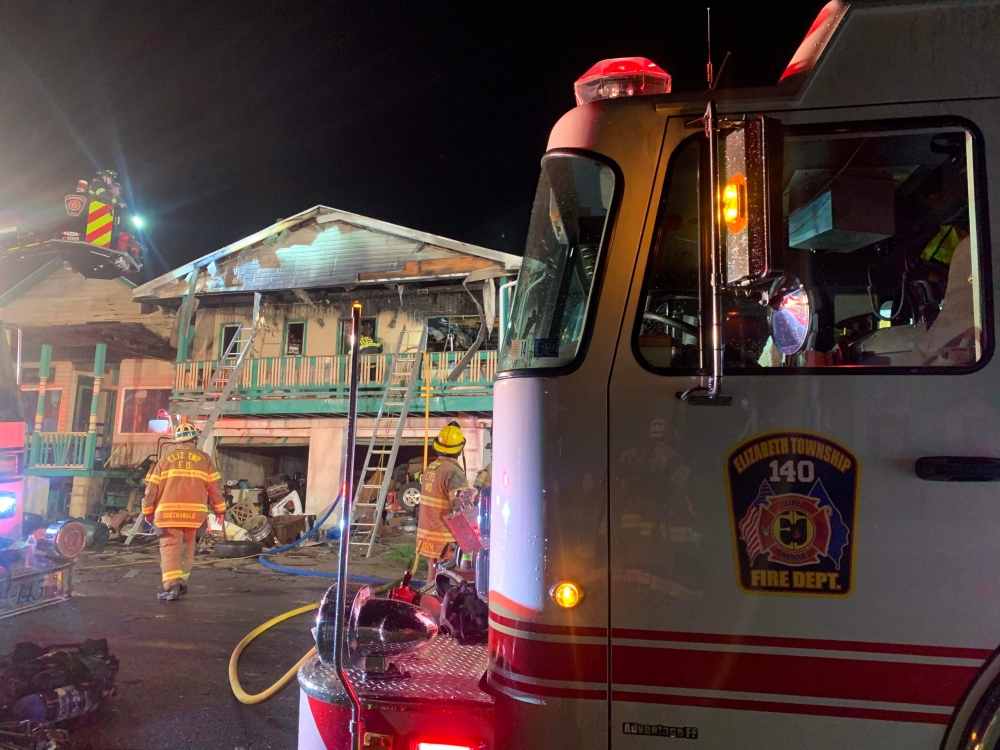 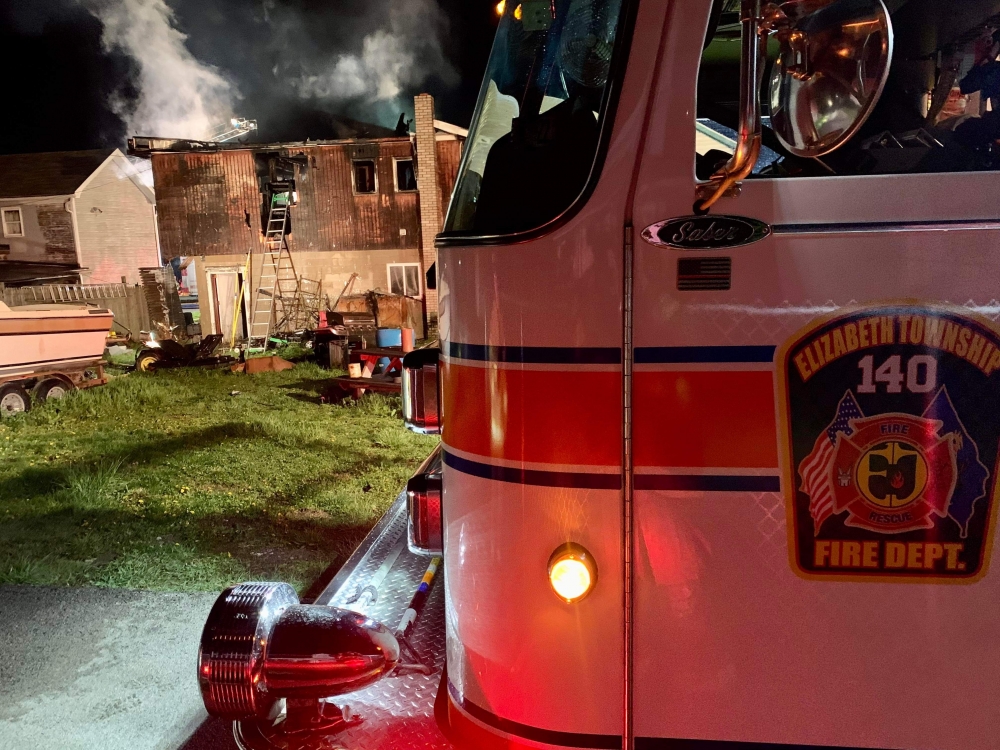 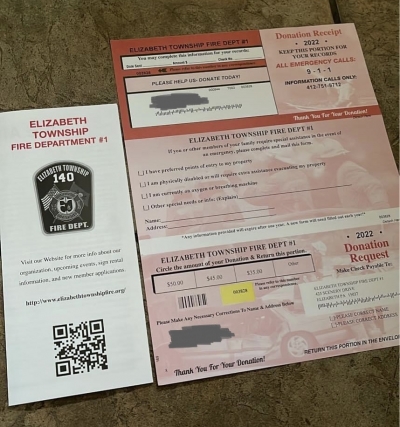 If you reside in our fire district, you may have started to see these show up in your mailboxes. This signifies that our 2022 #FundDrive is now underway!We are fortunate to have great support from our community.
➜
Working Structure Fire - Sahara Street, Elizabeth Township 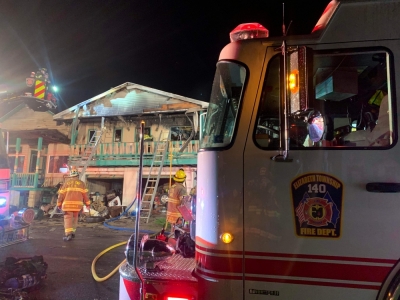 Just before 10pm last night, the structure assignment was transmitted for multiple calls of a working structure fire on Sahara Street in the #Blythedale section of Elizabeth Township. 140AST3 (Harn) was first to arrive and confirmed the working fire dispatch in a vacant structure.
➜
Members Complete Pump Operations 1 Training 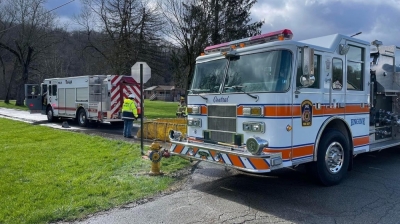 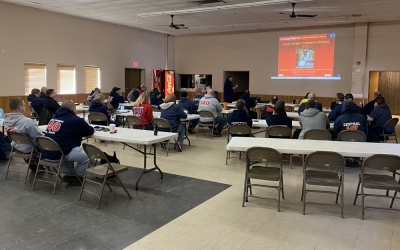 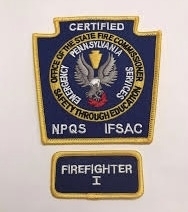 The #ETFD has added not one, not two, but THREE newly certified Firefighter I’s to our roster!Congratulations to Lieutenant Jay Cant, Firefighter Jacan Cant, and Firefighter Dan Semcoski on successfully earning their Firefighter I certification!In order to earn this certification, these member...
➜
ETFD Earns QRS Licensure 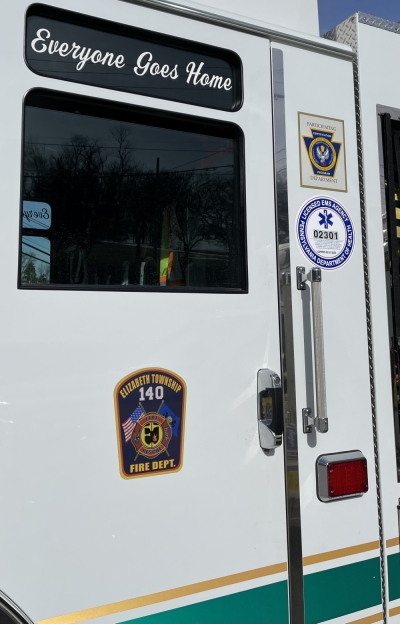 We are proud to announce that the Elizabeth Township Fire Department has been licensed by the Pennsylvania Department of Health as a Quick Response Service, or QRS. While this certification was previously held by both the Central VFC and Greenock VFC, we are now officially licensed as one organizati...
➜
Vehicle Fire - Happy Hollow Road, Elizabeth Township 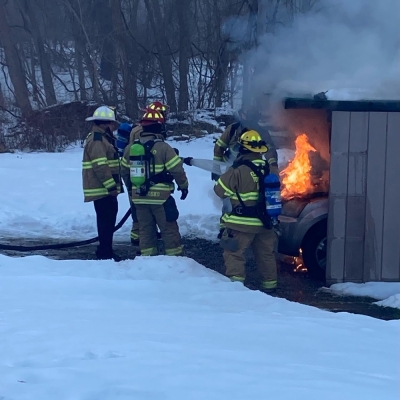 Just before 5pm, the first alarm was transmitted for a reported vehicle on fire in a garage in the 900 Block of Happy Hollow Road. 142 Chief arrived on scene and confirmed a working auto fire inside a detached car port.
➜
Public Hearing Notice
ON THE PROPOSED FINANCING BY Elizabeth Township Fire Department No. 1 NOTICE IS HEREBY GIVEN the Elizabeth Township Fire Department No. 1 located in Elizabeth, Pennsylvania, will allow for public comment on Sunday February 6th, 2022, at 6:30 pm., via the following: in person meeting at 425 Scenery D...
➜
Birthday Bash - February 5th, 2022 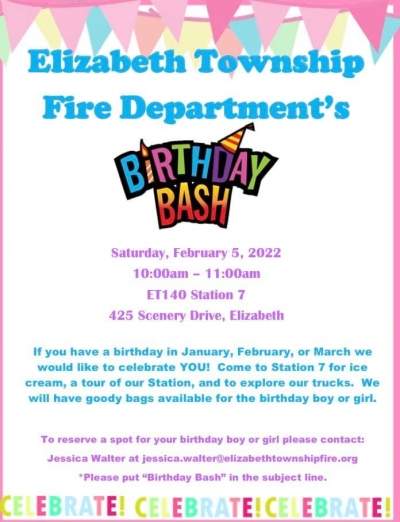 ETFD Birthday Bash!When: Saturday, February 5th, 2022Time: 10am - 11amWhere: ETFD Station 7 (Central)425 Scenery Drive, Elizabeth, PA 15037 If you have a birthday in January, February, or March, we would LOVE to celebrate YOU! Visit us at our Central Station for ice cream, a tour of the fire station...
➜
Train Show Cancelled 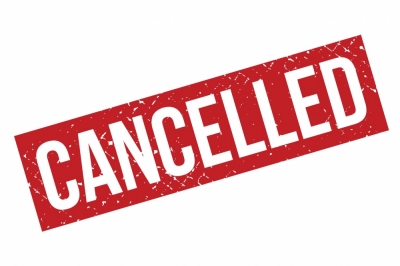 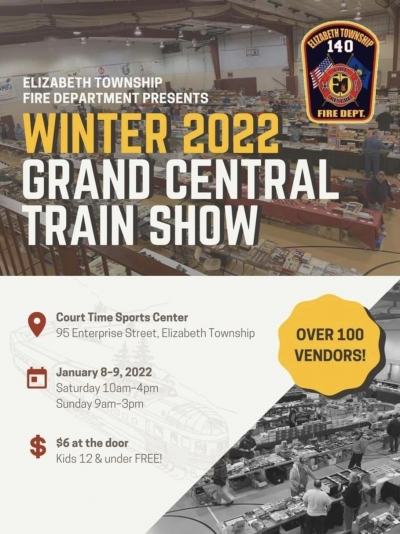 We are happy to announce our next train show on January 8th and 9th, 2022! Click here for more information!
Santa Visits Elizabeth Township
Here comes Santa Claus!Santa will be visiting the Blythedale, Boston, Central, Greenock, Industry, and Victory areas of Elizabeth Township starting at 10am on Saturday, December 18th! Listen for the fire truck as he escorts Santa through the neighborhoods!
➜
Grant Funding Awarded 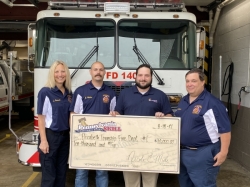 Last week, the #ETFD was awarded a $10,000 grant from Pennsylvania Skill Games. This grant will be used to upgrade and maintain our basic life support emergency medical equipment across all of our licensed QRS units.
➜
ETFD, Central Merger Now Complete 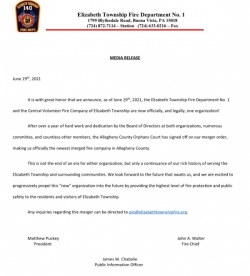 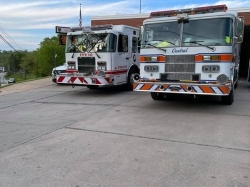 Elizabeth Twp Fire Department would like to recognize our friends at SouthEast Regional EMS for their dedication to our community this EMS week, that runs from May 16th to May 22nd. We would also like to recognize all of our ETFD medical responders.
➜
Memebrs Complete Training
We would like to take a moment to recognize the following members on their recent training accomplishments:Basic Vehicle Rescue (48 Hours):Jay CantJacan CantMario Rossetti Daniel SemcoskiBill Brown Pump Operations 1 (16 Hours):Daniel SemcoskiBill Brown Pump Operations 2 (16 Hours):Daniel SemcoskiBil...
➜
ETFD announces merger with Central VFC 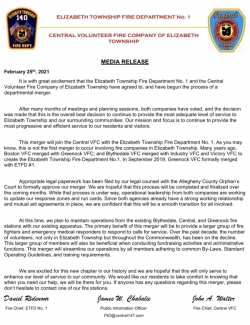 It is with great honor that we announce that we have begun the process of a departmental merger with the Elizabeth Township Fire Department. We are confident that this will enhance and streamline our operations, and allow us to continue to provide the highest level of service to the residents and vi...
➜
Participating Department 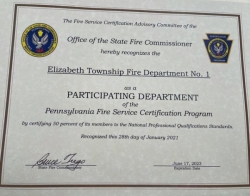 The #ETFD is proud to have attained the 50% recognition in the Participating Department program through the Pennsylvania Office of the State Fire Commissioner. Receiving this recognition signifies that at least 50% of our responders have demonstrated and tested their knowledge and skills to va...
➜
New EMT 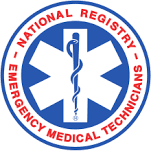 The ETFD would like to Congratulate Firefighter Courtney Hughes on passing her National Registry Emergency Medical Technician certification. Courtney will be the newest addition to our Quick Response Medical Service in Elizabeth Township
➜
1 of 42 of 43 of 44 of 4
66 entries in the News
Blythedale Station

This site has been viewed 110,103 times.
Calls
News
Events
Pictures
Apparatus
Maintained by the members and staff of Elizabeth Township Fire Department. Designated trademarks and brands are the property of their respective owners. Copyright © 2006-2022. YourFirstDue Inc. All Rights Reserved. Content on this web site is supplied by Elizabeth Township Fire Department. YourFirstDue Inc. cannot be held responsible or liable for any content, text, pictures, or any other media found on this web site.
Management login
Powered by